Costa Rica is a country perfect for those interested in the most diverse wildlife and nature, with an incredible abundance in flora and fauna species. It is also a preferred destination for those looking for adventure experiences. Rafting, hiking, trekking, climbing, caving, canyoning and much more is available in some regions of Costa Rica.p> 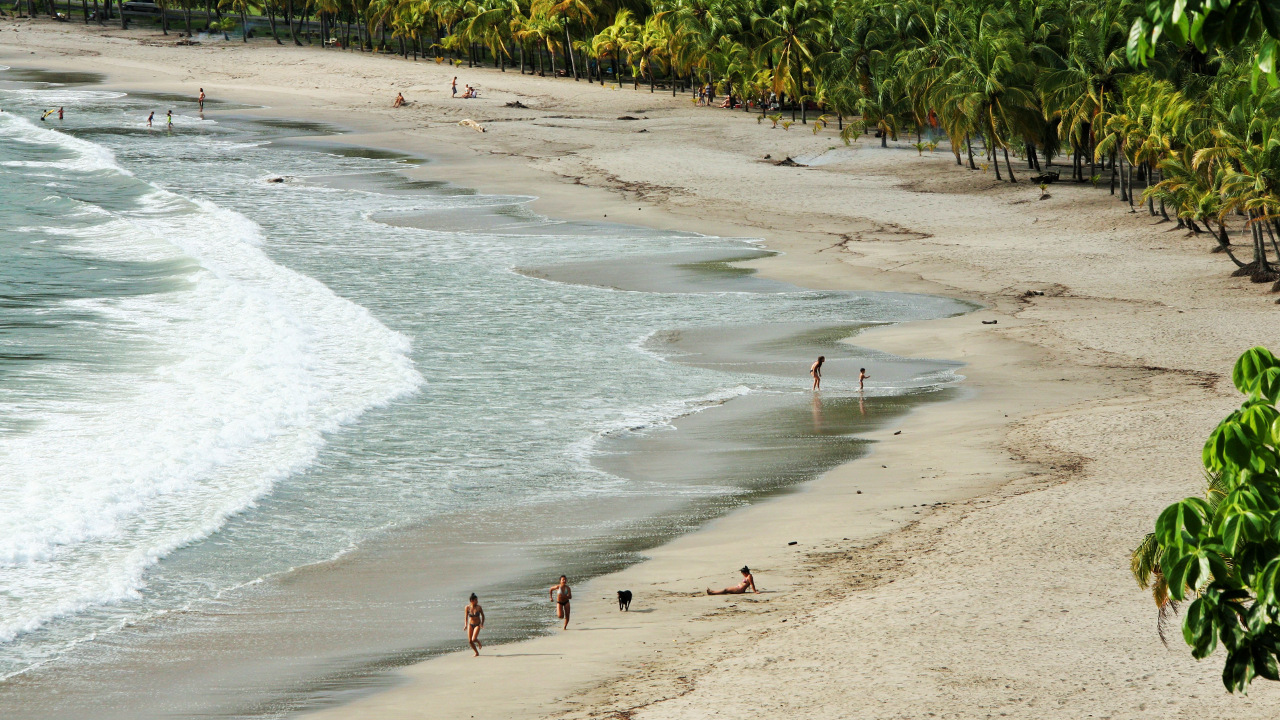 For several reasons the Pacuare River is one of the best options for your adventure trips in Costa Rica. There is no other trip that offers such a perfect combination of nature and emotion, all in one day. The Pacuare River is known worldwide for its incredible beauty. Wildlife is abundant, you will have the opportunity to see lazy monkeys, toucans, parrots, coatis, morpho butterflies and frogs of different colors among other animals. 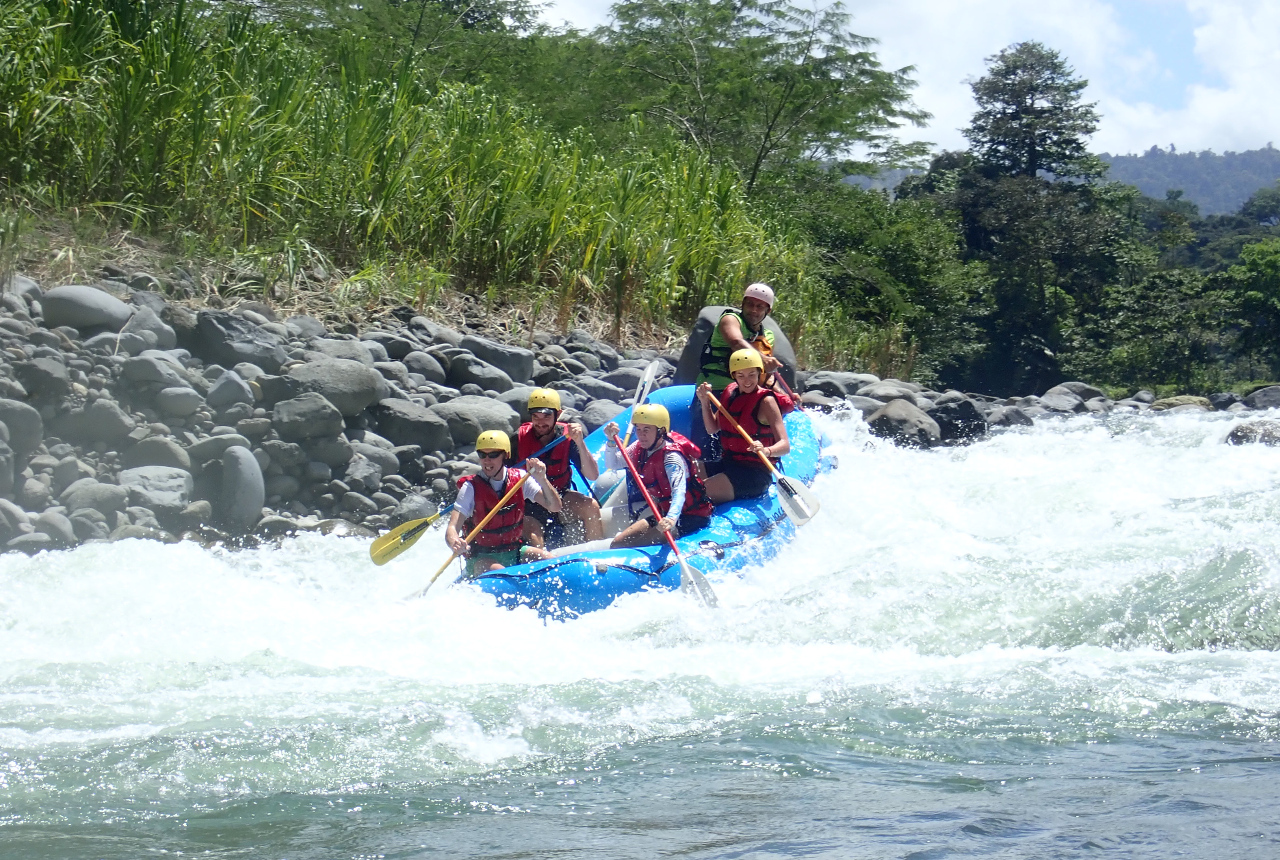 The main comparative advantage of Costa Rica is its system of national parks and protected areas, which cover around 25% of the national territory, the largest in the planet in percentage, which harbors a rich variety of flora and fauna, estimated to contain 5% of the world's biodiversity in less than 0.1% of the Earth's landmass. In addition, Costa Rica has numerous beaches in both the Pacific Ocean and the Caribbean Sea, with both coasts separated by only a few hundred kilometers, and also tourists can safely visit several volcanoes located in national parks. At the beginning of the nineties, Costa Rica became known as the main poster ("poster child") of ecotourism, a period in which the arrivals of foreign tourists reached an average annual growth of 14% between 1986 and 1994.

More about the Lodge and our trips

Learn more about why you should stay at Pacuare River Lodge. Not only do we offer the best river tours, but we are also a gateway for those looking forward to explore the amazing tropical wildlife and nature of the largest uninterrupted portion of tropical jungle in Costa Rica. 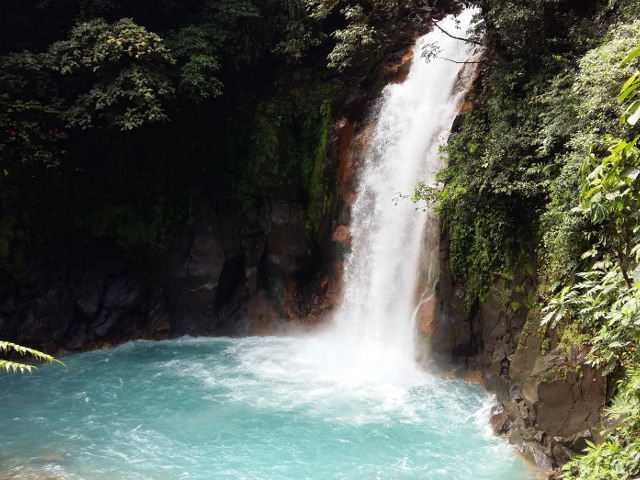 We also provide you with great knowledge when it comes to planning the rest of your stay in Costa Rica. Inquire about our custom designed vacation packages to other destinations in Costa Rica 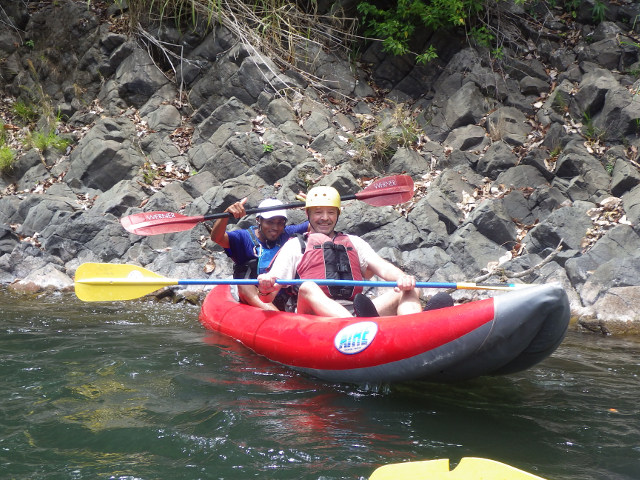 Learn more about the different choices we offer, from the day tour, Pacuare 2 days, 3 days Pacuare Whitewater Rafting Expeditions and our popular Drive In and Raft Out ideal for clients with car 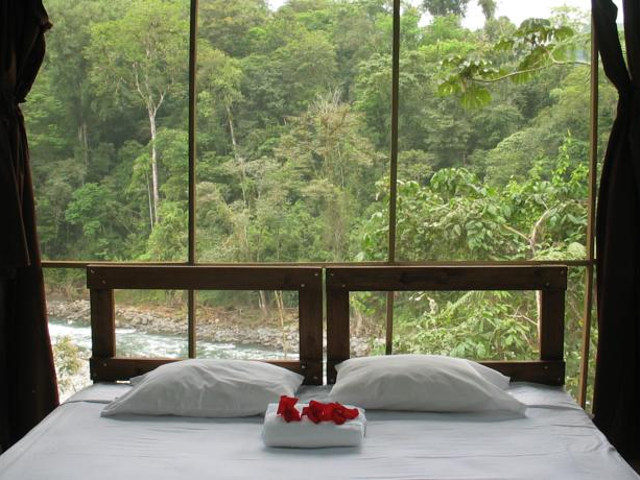 Where is Pacuare River Lodge ?